Presidential politics, research suggests, can threaten good health. In an atmosphere of debate and disagreement, fed by an unrelenting 24-hour news cycle, a presidential campaign seems tailored to produce in abundance something our hearts could do without — stress. 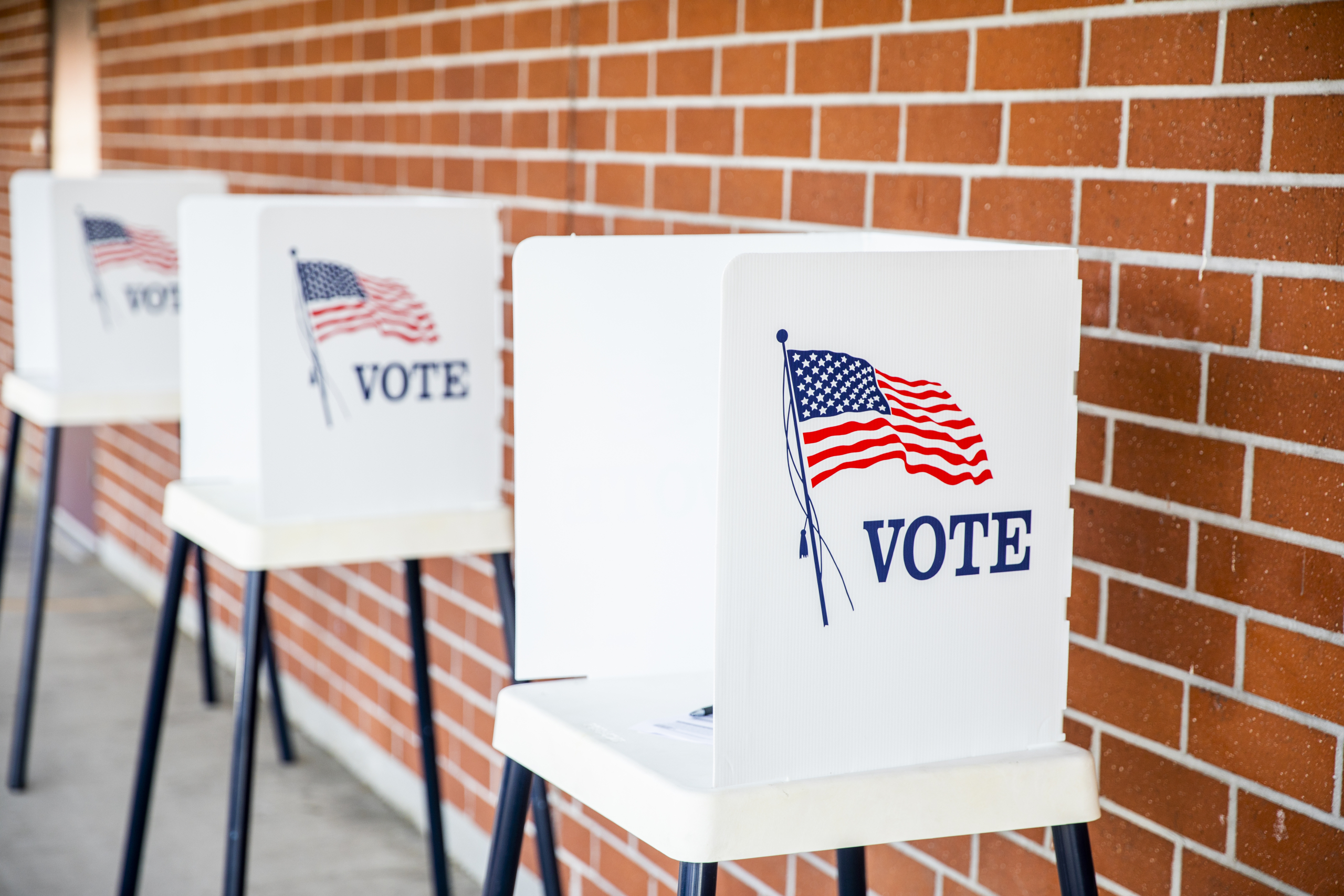 And that, scientists say, can be deadly.

A recent study by a University of Florida Health researcher and his collaborators suggests population-level blood pressure, particularly among racial and ethnic minorities, might have increased following the 2016 presidential election.

The study, published in the American Journal of Human Biology, analyzed blood pressure readings from 4,660 people who participated in the federal National Health and Nutrition Examination Survey. Measurements were taken from May to October in the two years before and after Election Day.

Researchers noted a “significant” 3.4 millimeters of mercury increase of systolic blood pressure after the election in non-Hispanic Asians, which was not seen in other racial and ethnic groups. Black participants in the study, however, saw an increase of 2.3 mmHg in diastolic pressure, while a 2.9 mmHg diastolic hike was measured in the Hispanic group. (Systolic is the top number of a blood pressure reading and measures the pressure exerted on blood vessels during circulation. Diastolic is the bottom number, measuring pressure as the heart rests between beats.)

Researchers warn, however, against drawing any conclusions on the party affiliation of those seeing their blood pressure climb. The health and nutrition survey didn’t ask about political leanings and study authors do not believe results correlate with party affiliation.

The study’s senior author, Steven M. Smith, Pharm.D, M.P.H., an assistant professor in the UF College of Pharmacy and the UF College of Medicine and a member of the UF Center for Integrative Cardiovascular and Metabolic Disease, believes stress from a presidential campaign impacts folks across the political spectrum.

“I think we’ve shown stressors of an election may have a clinically important population-level effect on cardiovascular risk factors,” Smith said. “An increase of several millimeters of mercury correlates with an up to 10% increase in risk of death due to stroke and heart disease. So, these are not trivial differences in blood pressure we’re seeing.”

The health implications of electoral politics are getting increased scrutiny. Last year, a study by different researchers used data from implanted heart devices to show a 77% increase in heart arrhythmias in the weeks after the 2016 election compared with the weeks before. Researchers pointed to “sociopolitical stress” as a potential culprit. (Arrhythmias include instances when the heart beats too slow, too fast or irregularly.)

That study used data from implanted defibrillators or pacemakers in a population of 2,400 older adults in North Carolina.

Researchers did not see a higher rate of arrhythmias in those who voted for the losing candidate.

“I don’t think it’s as simple as, your side wins, your blood pressure stays the same or goes down. Your side loses, it goes up,” he said. “It’s more complex than that. Certainly, no matter what side you were on, it was a contentious election.”

To Smith, it’s all a reminder that the stress in our lives, whether it originates from a political campaign or worries about paying the bills, ultimately impacts health.

“I’m not sure how feasible it is to lower the temperature of these elections going forward,” he said. “But I think it’s an important reminder that we need to take care of ourselves and that we, as health care providers, need to be cognizant of what may be going on with patients who are struggling with some of those stressors.”