Lisa Miller, Pharm.D., M.A., a licensed pharmacist with nearly two decades of experience working in academic pharmacy, has been appointed as a clinical professor and assistant dean of the University of Florida College of Pharmacy’s Orlando campus. 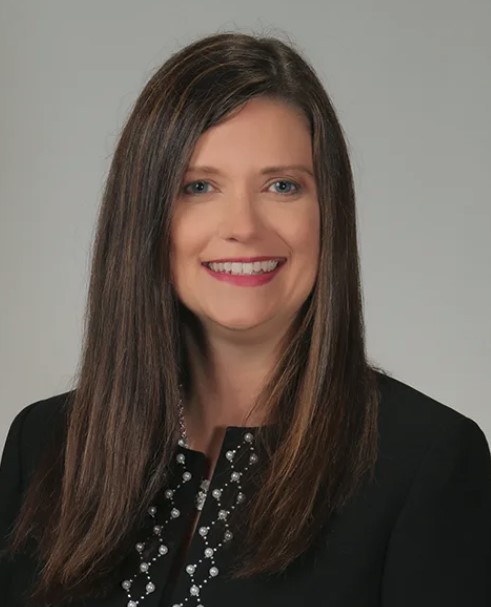 As assistant dean, Miller will be an academic and administrative leader in Orlando. She will oversee the Doctor of Pharmacy program on campus, which features more than 250 students enrolled in the four-year degree track. She will also supervise the professional and administrative staff and build community partnerships in the area.

Miller most recently served as vice provost and dean of faculty at Wingate University in North Carolina. She also held multiple other leadership positions during her 18 years at Wingate, including assistant dean for faculty in the School of Pharmacy and interim program director and department chair in the department of physical therapy. In 2004, she was appointed the founding director of advanced pharmacy practice experience in the Wingate University School of Pharmacy and helped the newly established pharmacy school secure more than 500 experiential rotation sites and affiliation agreements during her five years in the role.

While Miller is new to Florida, she has been a licensed pharmacist in the state since 1994. She obtained her license after graduating from The Ohio State University with a Bachelor of Science in Pharmacy and always saw herself one day working in Florida. Nearly three decades later, she is finally fulfilling that dream and is excited to join one of the nation’s top-5 ranked pharmacy colleges.

“This position offers me the opportunity to return to academic pharmacy and engage with students who are poised to become leaders in the pharmacy profession,” Miller said. “There is so much energy and excitement in the Lake Nona area with all the new development and health care facilities, and I’m looking forward to expanding upon our clinical and community partnerships.”

As a pharmacist, Miller specializes in ambulatory care and gastroenterology/hepatology. In 2021, she earned a master’s degree in clinical mental health counseling and is working towards a certification as a national menopause practitioner. Her research will focus on women’s health and menopause.

Miller succeeds Erin St. Onge, Pharm.D., who was the first assistant dean of the Orlando campus and served in the role for 20 years. St. Onge was instrumental in building the Orlando campus into the thriving academic community it is today and played a critical role in moving the college from its first location in Apopka to the state-of-the-art Lake Nona facility in 2012. St. Onge will remain on faculty as a clinical associate professor of pharmacotherapy and translational research.