Margaret James, Ph.D., the longest-tenured faculty member in the University of Florida College of Pharmacy, is retiring after 42 years with the college. On June 24, colleagues, former students, friends and family gathered to celebrate her legendary career which included 24 years as chair of the department of medicinal chemistry. The Career Celebration event at the Harrell Medical Education Building featured a half-day symposium honoring her contributions as a mentor and researcher as well as a reception in her honor. James joined the department of medicinal chemistry at the University of Florida in 1980 as an assistant professor. She was selected as the Jack C. Massey Professor of Pharmacy from 2006 to 2021 as well as a University of Florida Research Foundation Professor from 1997 to 2000. James is a leader in drug and xenobiotics metabolism, with over 170 publications, 13 book chapters and $20 million in extramural funding. Her laboratory studied mechanisms of uptake, biotransformation, excretion and toxicity of xenobiotics, especially environmental chemicals, as well as their influence on the metabolism of steroid hormones. She has been dedicated to graduate and Pharm.D. student education, leading courses in both programs and mentoring many students, who then launched successful careers of their own. During her tenure, she has served on NIH study sections and received numerous awards, which include receiving an honorary fellow of the American Association for the Advancement of Science in 2011.

James leaves a long-lasting legacy, and as an emeritus professor, she will continue to be engaged with the department and college following her retirement. 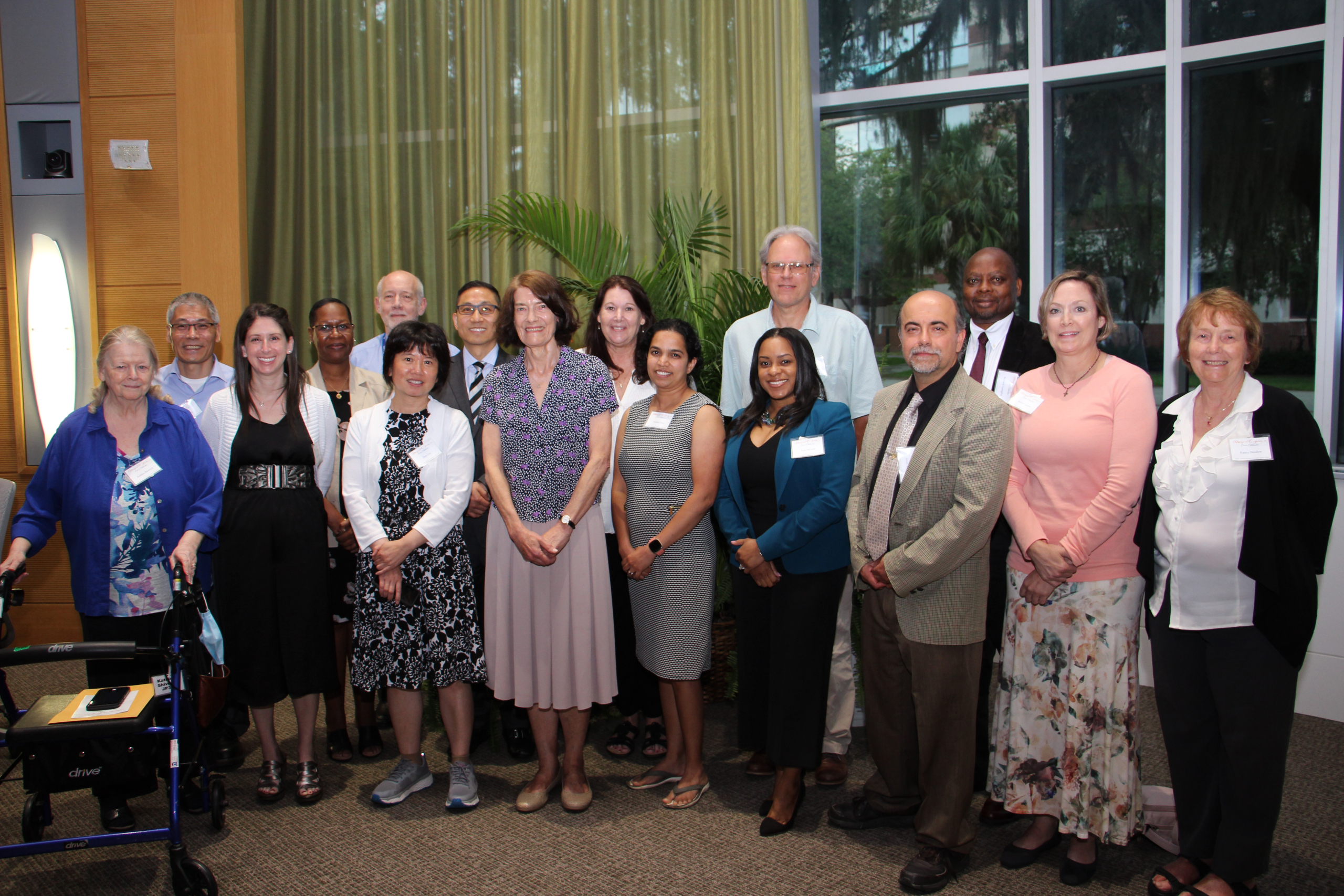