Oliver Grundmann, Ph.D., a clinical professor of medicinal chemistry in the University of Florida College of Pharmacy, has been appointed president-elect of the American College of Clinical Pharmacology, or ACCP, — building upon an impressive record of service with the pharmacy organization. 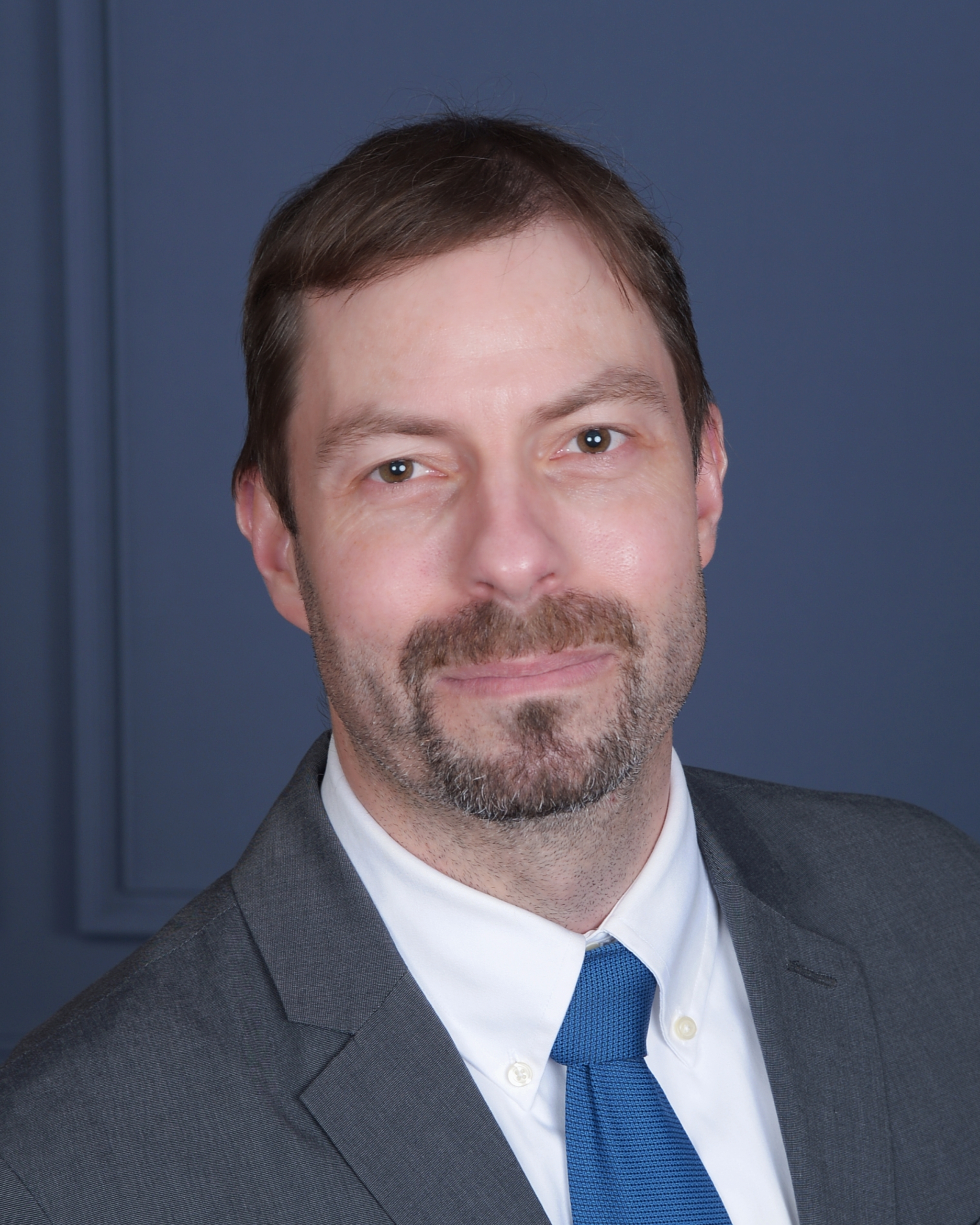 The presidential election adds another service opportunity to Grundmann’s impressive resume with the college. He joined ACCP as a student member in 2006 and became a full member in 2007. He gained Fellow status in 2016 and was elected to ACCP’s Board of Regents in 2020. He has co-chaired and served on the Student, Trainee & Early-stage Professional committee, the 2022 Annual Meeting planning committee and is currently secretary of the organization.

“Being part of the ACCP community has been tremendously rewarding for me,” Grundmann said. “To engage with a diverse community of regulatory, academic, industry and clinical professionals has provided me a wealth of insight and knowledge, and I want to further expand these opportunities to others.”

Grundmann credits ACCP for distinguishing itself from other professional organizations through its networking opportunities and the engagement clinical pharmacology leaders have with young members of the organization. These interactions can greatly impact the trajectory of early-career professionals and scientists. In his presidential role, Grundmann is excited to work with ACCP’s membership to advance the field of clinical pharmacology and achieve greater recognition in this important translational field.

Grundmann becomes the latest in a long line of former UF College of Pharmacy faculty and alumni who have held the ACCP presidential position. Vikram Arya, Ph.D., a 2003 graduate of the UF College of Pharmacy and an associate director for therapeutic review in the division of infectious disease pharmacology in the Office of Clinical Pharmacology at the FDA, served as ACCP President from 2018-20. The late Hartmut Derendorf, Ph.D., a distinguished emeritus professor of pharmaceutics was president from 2006-08, while Lawrence Lesko, Ph.D., a former faculty member served from 2004-06.

ACCP was founded in 1969 and represents a full spectrum of clinical pharmacology professionals from academia, industry, government and clinical settings who span the scope from research and drug development to patient-related care. Its membership is dedicated to advancing clinical pharmacology with the goal of enhancing patient care.