In a review of more than 3 million pregnancies, University of Florida researchers found 1 in 16 women were exposed to harmful teratogenic drugs — medications that can cause pregnancy loss, birth defects and other health problems for the unborn child.

The study published in the American Journal of Obstetrics and Gynecology highlights the need for women and their providers to carefully examine medications taken during pregnancy. 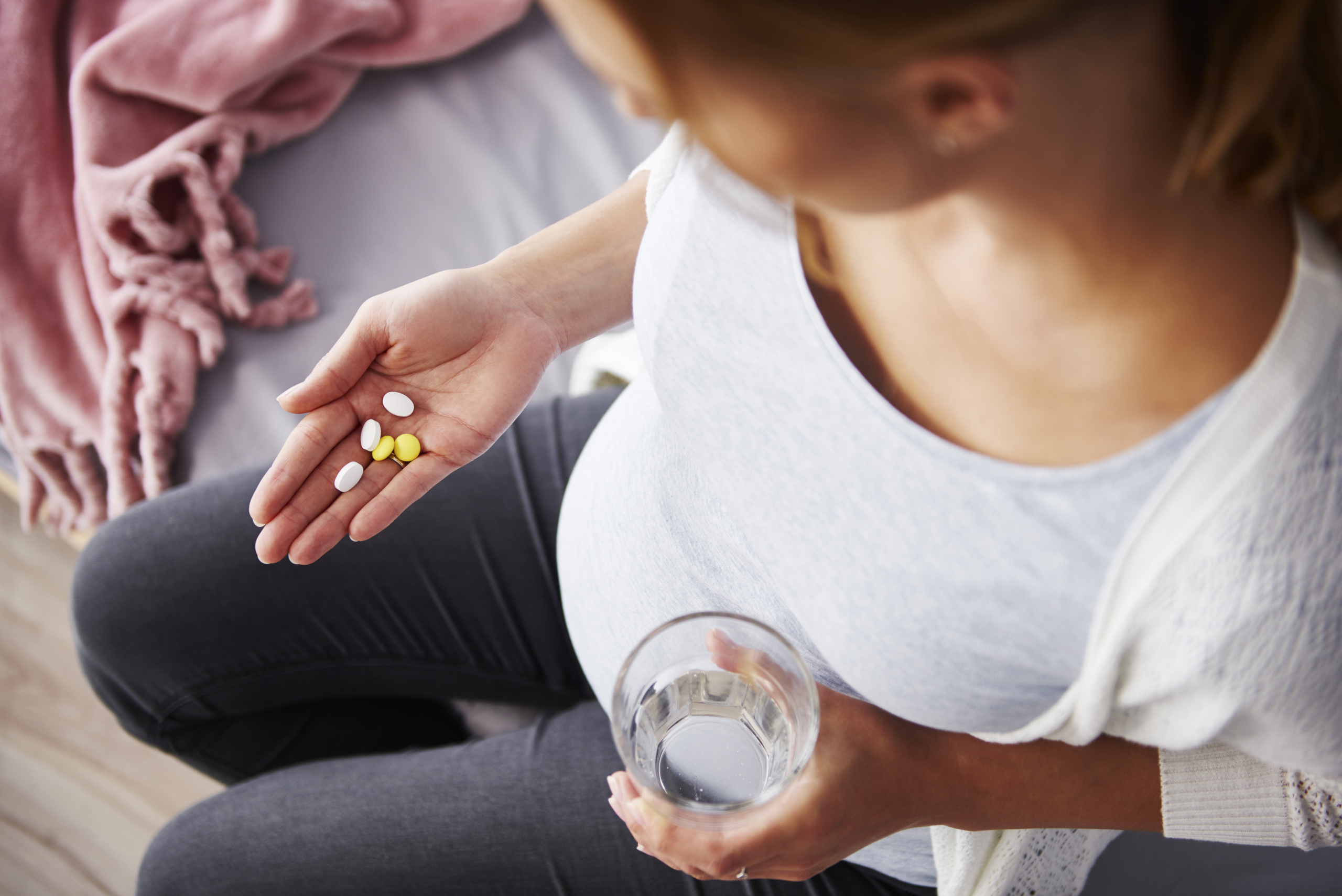 “If you are pregnant, planning to become pregnant, or sexually active you must understand the risks involved with taking teratogenic drugs,” said Almut Winterstein, Ph.D., R.Ph., an author of the study and distinguished professor and chair of the department of pharmaceutical outcomes and policy in the UF College of Pharmacy, part of UF Health.

“Talk with your provider about your medications and review drug labels to ensure the medications you are taking are not putting your unborn child at risk,” added Winterstein, who also directs the UF Center for Drug Evaluation and Safety.

A teratogen is a substance that interferes with the normal development of a fetus. Hundreds of such drugs have been identified, including medications to treat seizures, migraines, obesity, acne, hypertension, bipolar disease and cancer.

UF researchers investigated more than 200 teratogenic drugs and evaluated their exposure among 3.4 million pregnancies identified in a national private insurance database from 2006 to 2017. Prenatal exposure was defined by the mother taking at least one teratogenic drug during pregnancy.

“While declining exposure rates among teratogenic drugs with definite risk are encouraging, the rising prenatal exposure to drugs with potential risk calls for more assessment,” Winterstein said. “To have 1 in 16 women and their unborn baby exposed to a teratogenic medication is simply too high, and we must identify strategies to improve pregnancy outcomes.”

The study also examined age and risk for prenatal exposure to teratogenic drugs and found teenagers and women in their 40s had the greatest risk. Winterstein said both of these groups are known to have more unintended pregnancies and the drug exposure may have been accidental, which points to the need for more information about effective birth control and family planning when using teratogenic drugs.

UF researchers were particularly interested in prenatal exposure during more recent years, following the enactment of the FDA Amendment Act of 2007. That legislation allowed the U.S. Food and Drug Administration to require drug manufacturers to implement a risk evaluation and mitigation strategy for certain medications with serious safety concerns. Those mitigation strategies are designed to reinforce safe medication-use behaviors, such as a pregnancy test before a teratogenic drug is started, and only a few medications require this extra safety precaution.

The 12 drugs with mitigation protocols in the study were found to be used infrequently and contributed to only a small portion of prenatal exposures. The study’s authors concluded more research and regulatory action are needed to optimize the use of medications during pregnancy.

“There is much to do to address the evidence available regarding the risk-benefit of many drugs during pregnancy, and the availability of adequate risk-mitigation programs that ensure pregnancies are not unnecessarily exposed to teratogenic drugs,” Winterstein said. “In the meantime, women and their providers must rely on the written information that is provided about the teratogenic risk for drugs during pregnancy.”

The study “Prenatal Exposure to Teratogenic Medications in the Era of Risk Evaluation and Mitigation Strategies (REMS),” was published in the American Journal of Obstetrics and Gynecology. Amir Sarayani, Pharm.D., M.P.H., a doctoral candidate in the UF College of Pharmacy under Winterstein’s mentorship, served as the lead author of the paper. Additional contributions were made by Sonja Rasmussen, M.D., M.S., a professor in the departments of pediatrics and epidemiology in the UF College of Medicine.