Zachary Greenberg, a second-year graduate student in the University of Florida College of Pharmacy’s department of pharmaceutics, earned two national honors at PharmSci 360, the American Association of Pharmaceutical Scientists, or AAPS, annual meeting in Philadelphia, Oct. 17-20.

“It is an honor to receive these awards and represent the University of Florida and the College of Pharmacy at AAPS,” Greenberg said. “I’m grateful to my advisors, Drs. Mei He and Kiley Graim, who have taken considerable time mentoring and supporting me. They are true innovators in the fields of pharmaceutical drug design and artificial intelligence, respectively.”

AAPS selects the best abstracts from hundreds of submissions each year. Graduate students, postdoctoral candidates and primary investigators with less than three years of academia or industry experience are eligible for the award. The top posters presented at PharmSci 360 are chosen amongst the abstract award winners and are based upon the scientific importance of the research findings.

Greenberg’s research used artificial intelligence to identify novel molecules capable of directing exosomal traffic towards any specific cell or tissue in vivo. These AI-deduced molecules were evaluated against other experimentally well-known molecules and determined to be superior in their directing efficacy.

“These findings are significant, because we have constructed a molecular traffic controller that is user-tunable and is quite cost-effective when compared against conventional experimental techniques,” Greenberg said. “The next step involves applying this molecular controller in directing exosomal immunostimulation for precision cancer therapies.” 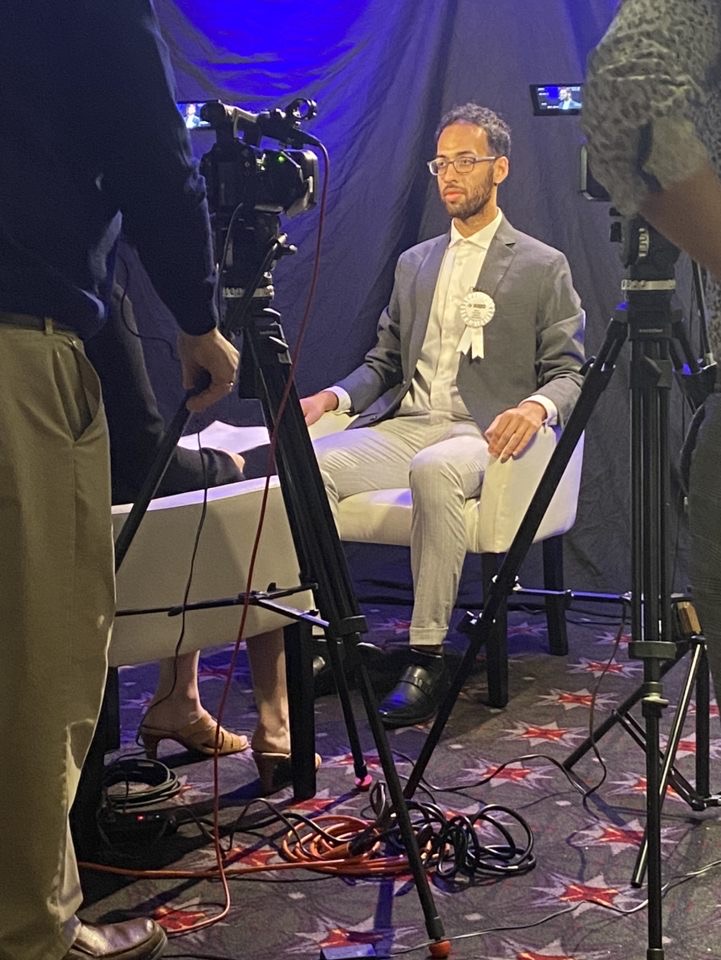