Nicholas Bodor made an indelible mark on the UF College of Pharmacy during his tenure in the department of medicinal chemistry, and his achievements as a professor and scientist have earned him a spot among the newest members of the Florida Inventors Hall of Fame. 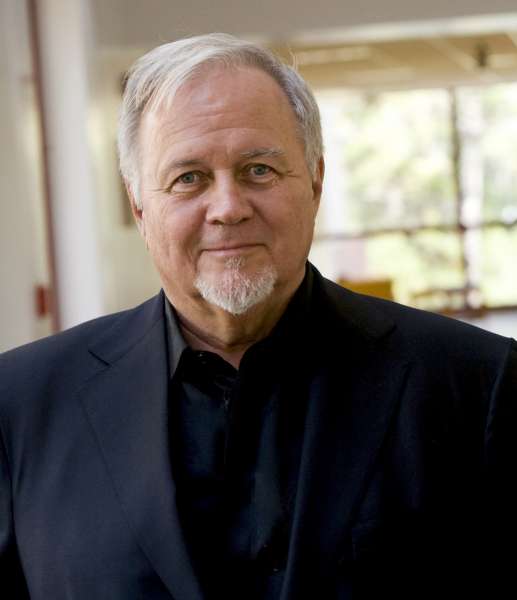 Bodor, Ph.D., D.Sc., was among eight inductees in the 2020 Florida Inventors Hall of Fame class, and he will be honored at a ceremony in November 2021. The Hall of Fame celebrates inventors whose achievements have advanced Floridians’ quality of life and impacted the nation.

As the founder and CEO of Bodor Laboratories in Miami and a graduate research professor emeritus in the UF College of Pharmacy, Bodor has earned international recognition as a leader in drug discovery, design and delivery. He invented revolutionary retrometabolic drug design concepts that have improved the ratio of therapeutic effect and safety of medication. These concepts strategically combine chemical and enzymatic, or metabolic, processes to achieve drug targeting, thereby producing safer drugs and safer environmental chemicals. Bodor is the sole inventor of Loteprednol Etabonate, which has been on the market for more than 20 years as the highly successful ophthalmic corticosteroid Lotemax™ and eight other products. Another drug invented by Bodor is Mavenclad™, which is used worldwide for treatment of highly active relapsing multiple sclerosis. Additionally, Sofpironium Bromide, a soft anticholinergic designed and invented by Bodor, has recently been approved for sale in Japan for first-in-class treatment of hyperhidrosis, filling a previously unmet need. Phase 3 clinical studies for the product are currently ongoing in the U.S. Bodor is an elected fellow in four learned societies and named inventor on more than 170 U.S. patents and over 100 patents worldwide.

Bodor joined the UF College of Pharmacy in 1979 as professor and chair of the department of medicinal chemistry. He was promoted to graduate research professor in 1983 and founded the college’s Center for Drug Discovery in 1986. During his tenure at UF, he supervised the training of more than 50 doctoral students and over 100 postdoctoral research associates and fellows. He took a leave of absence from his academic position in 2000 to accept an appointment at the IVAX Corporation, where he served as chief scientific officer.

This is the second Hall of Fame installation for Bodor, who was named to the American Chemical Society’s Hall of Fame in the Medicinal Chemistry Division in 2012. Some of his other honors include the 1984 Florida Scientist of the Year, three honorary Doctor of Science degrees and the Commander’s Cross of the Order of Merit of Hungary. His continued involvement in further scientific advancement worldwide is reflected in memberships as the Hungarian Academy of Sciences, the World Innovation Foundation and the Council for Human Dignity.

In an emeritus role, Bodor has remained an active part of the UF College of Pharmacy. He helped establish a distinguished professorship named the Nicholas Bodor Professor in Drug Discovery in 2007 and the University of Florida named a lectureship series in his honor in 2019.

Bodor was also honored in fall 2020 as an inaugural member of the Academy of Science, Engineering and Medicine of Florida. The academy includes scientists and thought-leaders from across multiple disciplines, as the organization strives to address key issues and challenges impacting Florida from the environment, sustainable energy, STEM education, health care and more.