The American College of Clinical Pharmacology, or ACCP, has elected Oliver Grundmann, Ph.D., FCP, a clinical associate professor in the department of medicinal chemistry, as its 2020-2022 secretary. Grundmann joins five other clinical pharmacology experts on the executive committee, where they will work closely with the ACCP’s board of regents to support the organization’s mission. 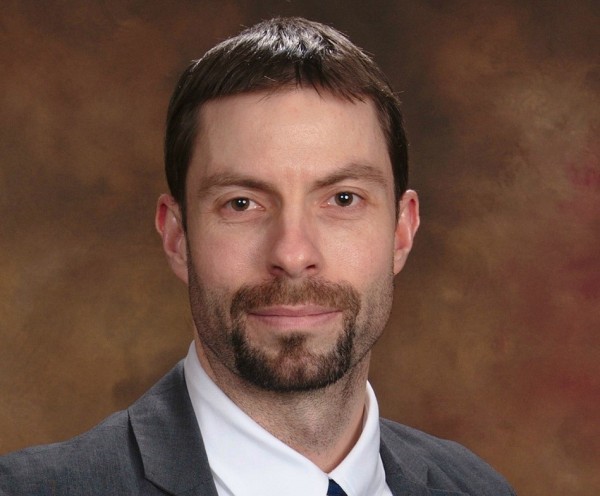 Grundmann has a long history with ACCP, having joined in 2006 as a student member, 2007 as a member and in 2016 as a fellow. He was elected to the ACCP board of regents in 2020 and has been a member of the Student, Trainee & Early-stage Professional committee since 2014, which he currently co-chairs.

Joining Grundmann as ACCP officers are two UF College of Pharmacy graduates. Navin Goyal, Ph.D., FCP, ’09, will serve as treasurer, while Vikram Arya, Ph.D., FCP, ’03, will fulfill the position of immediate past president.