Theresa Tolle, B.S. Pharm., FAPhA, a 1988 graduate of the University of Florida College of Pharmacy, has been elected to lead the American Pharmacists Association, or APhA, the largest association of pharmacists in the U.S. She will serve a one-year term as president-elect beginning in 2021, before taking over as APhA president in March 2022. 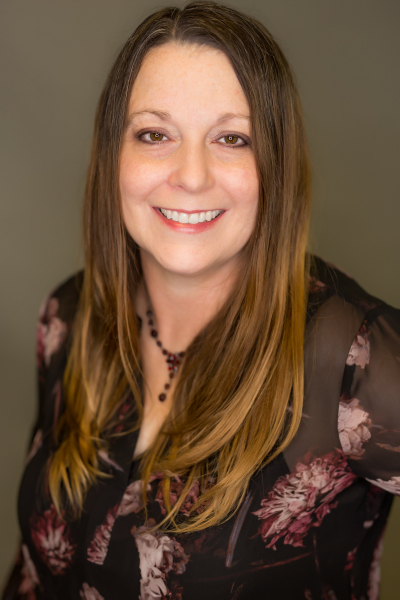 Tolle owns Bay Street Pharmacy in Sebastian, Florida. Her independent pharmacy focuses on patient services such as counseling, medication therapy management, compounding, durable medical equipment, immunizations and pharmacogenomics testing. She has been active throughout her career in many local, state and national pharmacy associations, including service as president of the Florida Pharmacy Association and Brevard County Pharmacy Association as well as treasurer of the Florida Pharmacy Political Action Committee. Tolle has served APhA in several national leadership roles, including committee appointments, Speaker of the House from 2014-17, and she is currently a Trustee.

Tolle becomes the second UF College of Pharmacy graduate to lead APhA in recent years, as Ed Hamilton, Pharm.D., FAPhA, ’75 and ’00, served as APhA president from 2009-10.