Jürgen Bulitta, Ph.D., an associate professor of pharmacotherapy and translational research, has been appointed the Perry A. Foote Eminent Scholar Chair in the University of Florida College of Pharmacy. The Foote Chair supports a faculty member who has earned national renown as an educator and researcher in areas embraced by the practice of pharmacy. 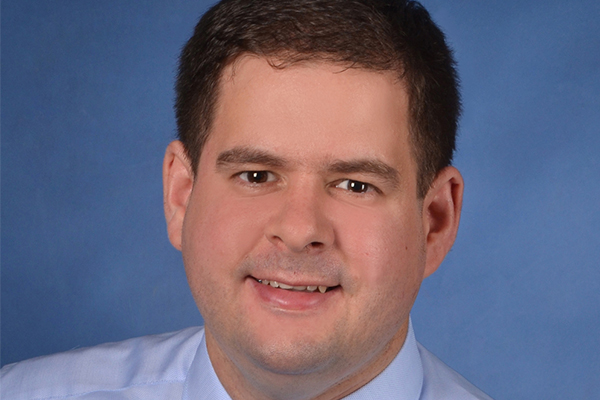 Bulitta has built an internationally-recognized program in translational antimicrobial pharmacology. His research focuses on multidrug-resistant bacterial “superbugs,” which the World Health Organization identified as one of the most serious threats to human health. During his career, Bulitta has earned more than $34 million in research funding, including $21 million as a principal investigator. He has published nearly 140 peer-reviewed papers, including 69 papers since joining UF, and contributed to 97 phase I-IV clinical trials. In addition to his research accomplishments, Bulitta has mentored or co-mentored over 100 students and postdoctoral researchers. Among his career distinction and awards were the 2010 Giorgio Segré Prize for distinct contributions in pharmacokinetics and pharmacodynamics awarded by the European Federation for Pharmaceutical Sciences and the 2012 Denis Wade Johnson and Johnson New Investigator Award presented by the Australasian Society of Clinical and Experimental Pharmacologists and Toxicologists.

The Perry A. Foote Eminent Scholar Chair is named in honor of the late Perry Foote Sr., who had a 62-year relationship with the college as an educator, researcher, dean and dean emeritus. Foote served as the school’s second dean from 1949 until he retired in 1968. He died in 1998 at the age of 98.