The American College of Clinical Pharmacology, or ACCP, has recognized Güenther Hochhaus, Ph.D., a professor of pharmaceutics in the University of Florida College of Pharmacy, for outstanding achievements and contributions to the organization. 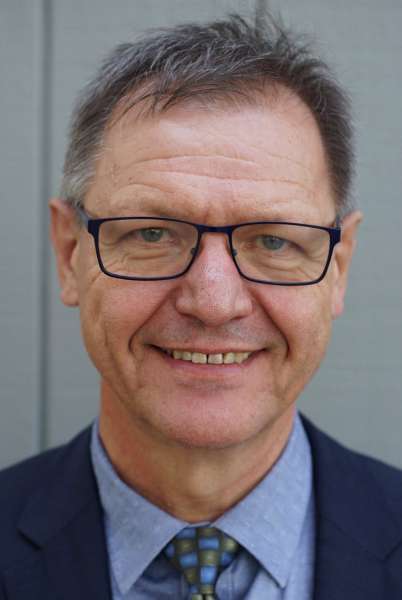 In an email sent to ACCP’s membership, the organization applauded Hochhaus’ commitment to advancing science and providing education. He joined ACCP in 1990 and became a fellow in 1992. He received the Tanabe Young Investigator Award in 1998. In his three decades of membership with ACCP, Hochhaus has held several leadership position, including the ACCP Board of Regents from 1999-2005 and 2012-17. In addition, he has served as chair of the Honors & Award Committee and on the Education Committee.

“Membership in ACCP has allowed me to keep up-to-date with recent developments in the field and provided me the opportunity to be part of ACCP’s mission,” Hochhaus wrote in the ACCP email. “More importantly, the society and its members feel like family for me and my students, which have resulted in wonderful friendships.”